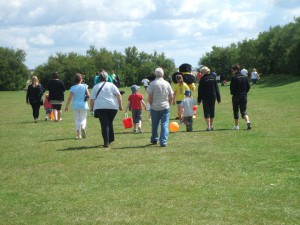 On the Farm – Lambing Live

Bee-fit is in West Sussex.

We love to party 🥳🎉. We have missed so many so why not book a joint party with friends or a family party and celebrate them all together. We can offer one or two hour parties which include music, parachute, bubbles, games, pass the parcel, musical games and much more. Send us a message or call to save your date in our diary - 07815976224 🎈🎈🐝 #kidsparty #outdoorparty #partygames #kidsdisco #kidsfootballparty ... See MoreSee Less

Share on FacebookShare on TwitterShare on Linked InShare by Email